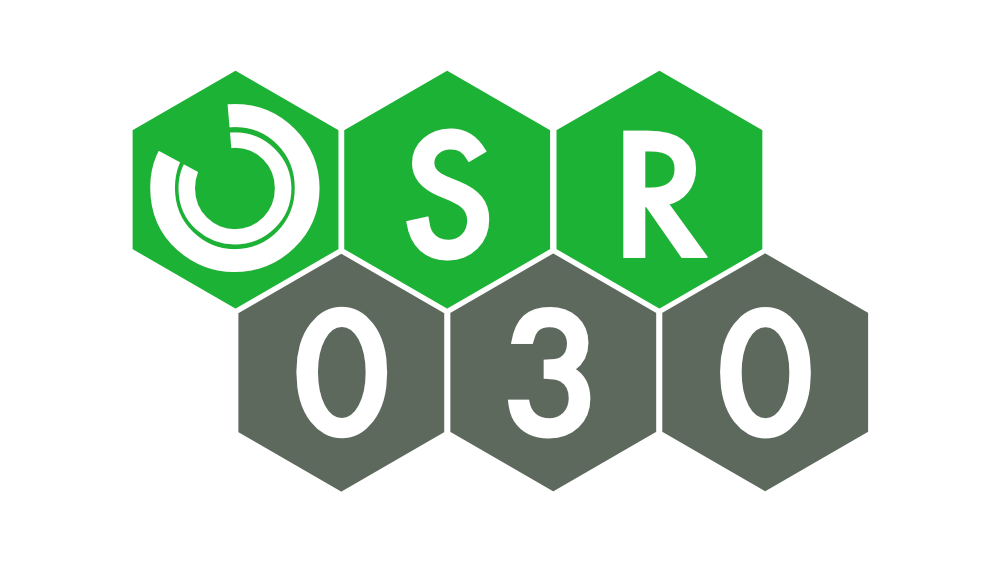 Our German listeners will have already heard quite a bit about the unseminars, but may also find something new in this episode.

In the future we would like to have more episode coming in English, especially because there are so many interesting people around that we can invite when we make episode in a language they can speak. 😉

Hopefully you will be forgiving for whatever English mistakes we do. Be sure that we’re trying our best.

Have fun with this episode!