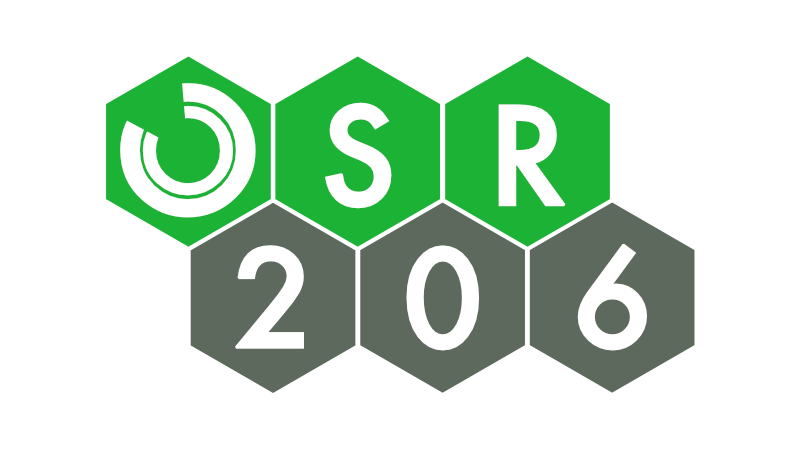 The National Research Data Infrastructure for Germany – NFDI for short – has been under construction since 2018. Its goal is as simple as it is complex: to systematically open up the valuable data resources of science and research for the entire German science system, to network them, and thus to make them more usable. This would create a sustainable and flexible digital knowledge repository for all research areas, which in turn can be an indispensable prerequisite for new research questions, findings and innovations. In order to gain an insight into the development of the NFDI, its organs and their tasks, but above all to get an overview of the consortia that have been set up in 3 rounds, we have invited the man who probably knows the most about it at the moment: Prof. Dr. York Sure-Vetter, the current director of the NFDI.

And York did not disappoint. 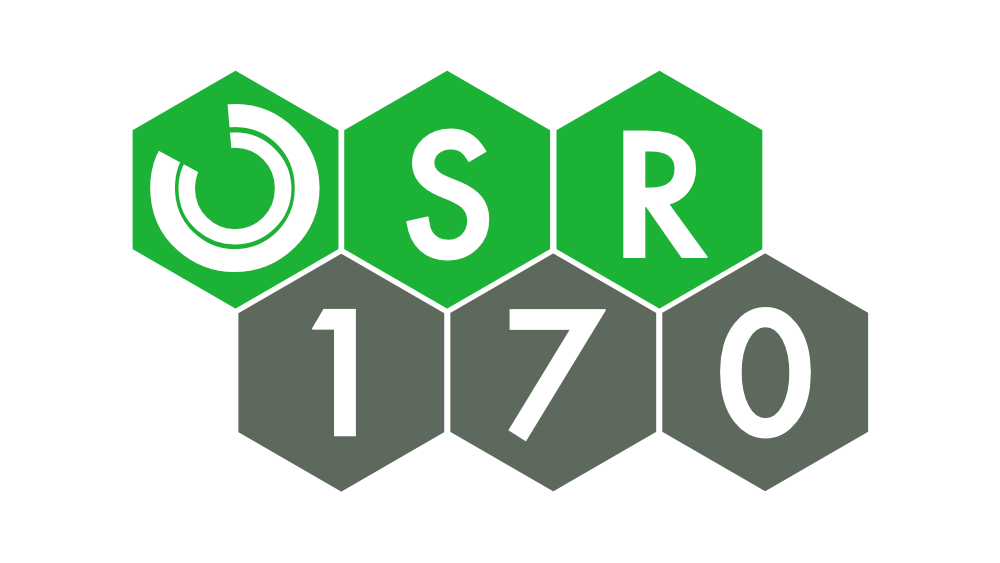