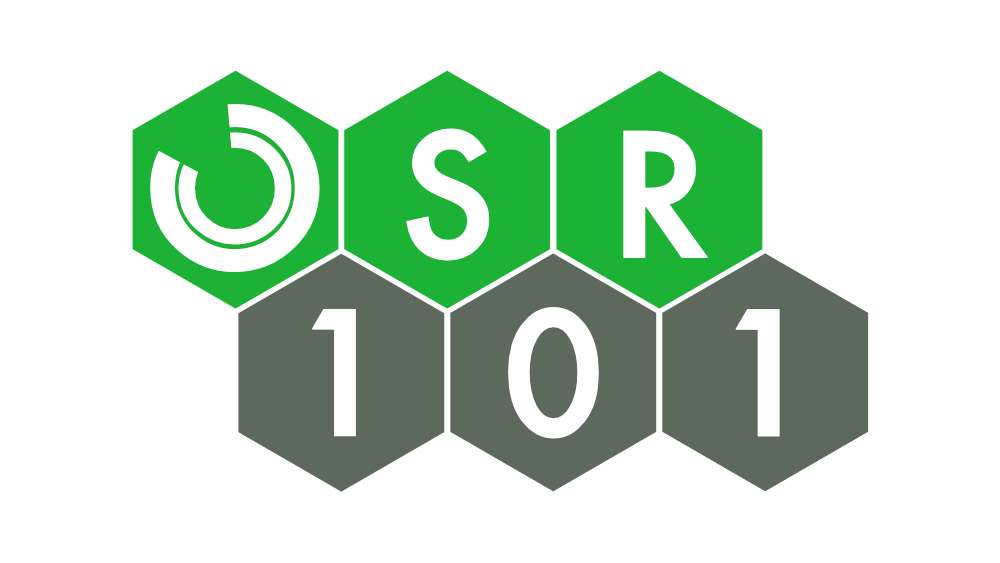 According to dictionaries „101“ refers to introductory lessons or beginners overview or tutorials. Over the course of this podcast we already have taken this approach a couple of time (e.g. on Open Access). But as technology and processes develop, might be useful to do this again from time to time. This time we want to take a brief look at the whole research cycle and try to provide a bit of information about a few general entry points for doing research more openly. This 101 is by far not exhaustive and makes no claim to be complete, but our aim was to show you some starting points from where you could dive deeper into the matter if you like. Have fun! 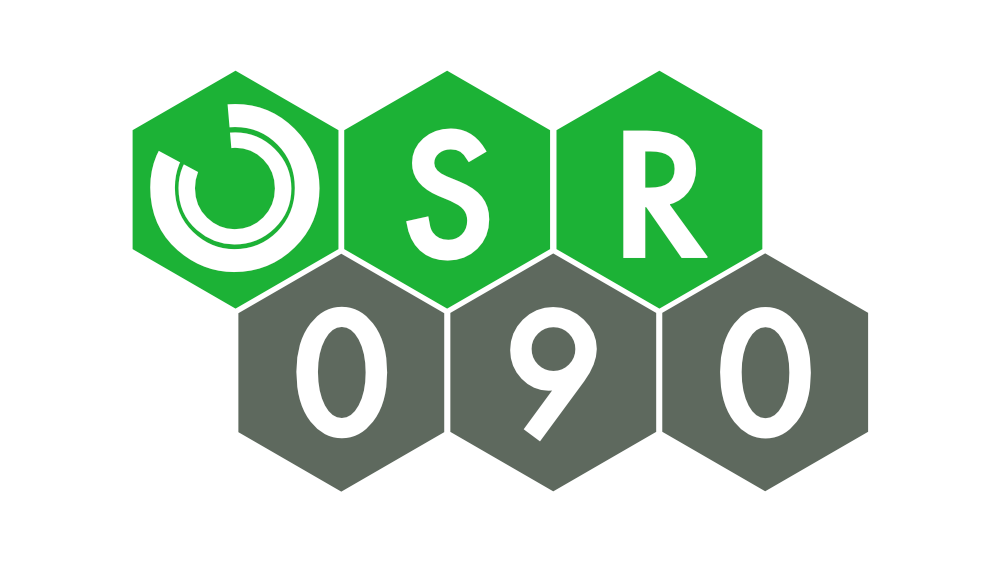 Tony Ross-Hellauer is the OpenAIRE2020 Scientific Manager at Göttingen State and University Library (University of Göttingen). In its mission to further Open Science, OpenAIRE has investigated those models of peer review that are counted as “Open Peer Review” (OPR). A first step was to collect, categorize, analyze and evaluate the manifold definitions of the concept of Open Peer Review. At this poster session Tony reported about this phase and its outcomes.